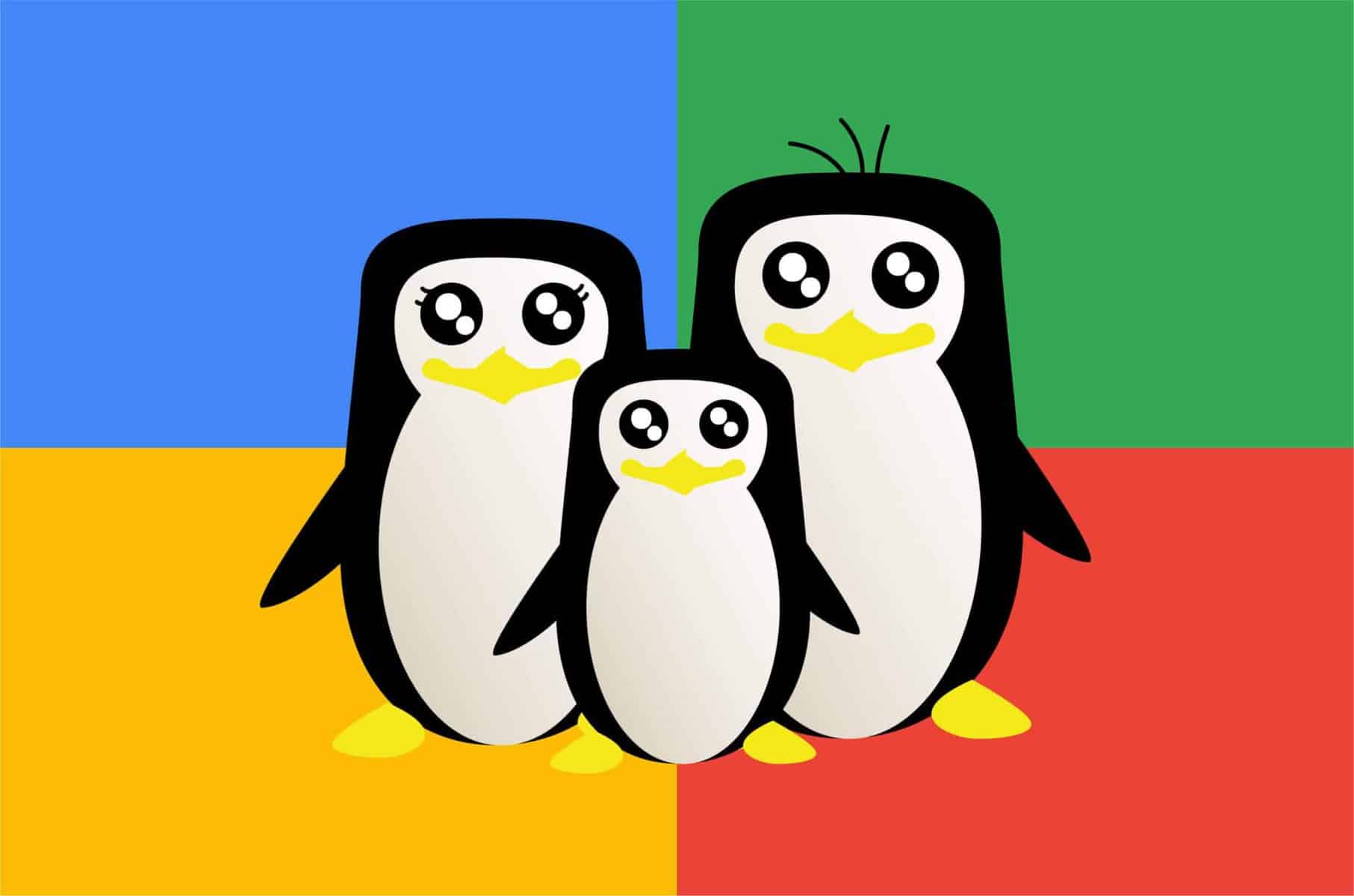 Those Webmasters and SEOs who have been gearing up for the update will now have to wait till 2016. I’m sure some will nervously wait while others like myself and our company are eager to see what the new 2016 Google Penguin Algorithm update will bring.

A key feature that is expected to be included in this 2016 penguin update is the “real time” feature. This feature will enable the Google Penguin algorithm to discover, analyze, and rank changes to a website’s SEO in real time.

The effects of this “real time” algorithm will be (at least) in two folds. The good and the bad or not so good. For instance, let’s say your website have Google penalties due to the nature of your links. Then you removed or disavowed these links. As soon as Google discovers that those links have been removed or disavowed, the Google Penguin algorithm will analyze and process those changes in real time and you will recover from those penalties very quickly.

However, the second fold effect is; getting a Google Penguin penalty can be “pretty” fast. Since the new Penguin algorithm will discover, analyze and rank changes in real time, your website could be slapped with penalties in real time as well. This is when you will prefer to choose “on-demand” instead of “real time/live streaming” if you have the choice. 🙂

What can you do now, about the upcoming 2016 Google Penguin Algorithm Update?

If you’re wondering what to do or what’s going to happen once the update is out, I suggest you ensure that your website follows Google Webmaster Guidelines. Why? Because changes of any kind are carried out based on already known “realities”. No exception with the Google Penguin updates. Every update are made based on known “realities” or factors from the current Google Penguin Algorithm in line with Google Webmaster Guidelines. If you have in any little way make a “Black-Hat-SEO” looks like a “White-Hat-SEO”, STOP RIGHT NOW!!!

If your website conforms to Google Webmaster Guidelines, great chances are you won’t be negatively affected when the 2016 Google Penguin Algorithm update comes out.

If you can’t do this on your own, always consult with those who have the technical background, skills and knowledge.

NOTE: This article will be updated when the new Google Penguin algorithm is release. Also, when we get a firsthand experience of the new update. 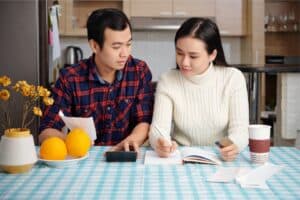 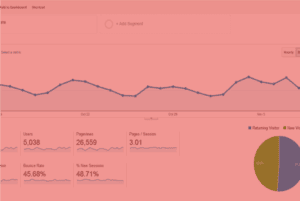 8 SEO Benefits That Can Grow Your Business 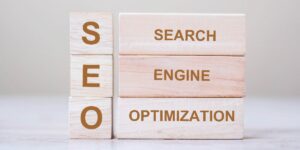 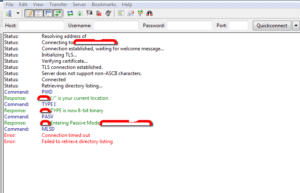 How to Fix FileZilla Failed to Retrieve Directory Listing 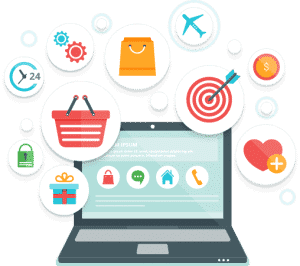 Core Essential Features Your Web Host Must Have!

Grow with Compuvate™
Together We Innovate®
Request a Free Initial Consultation